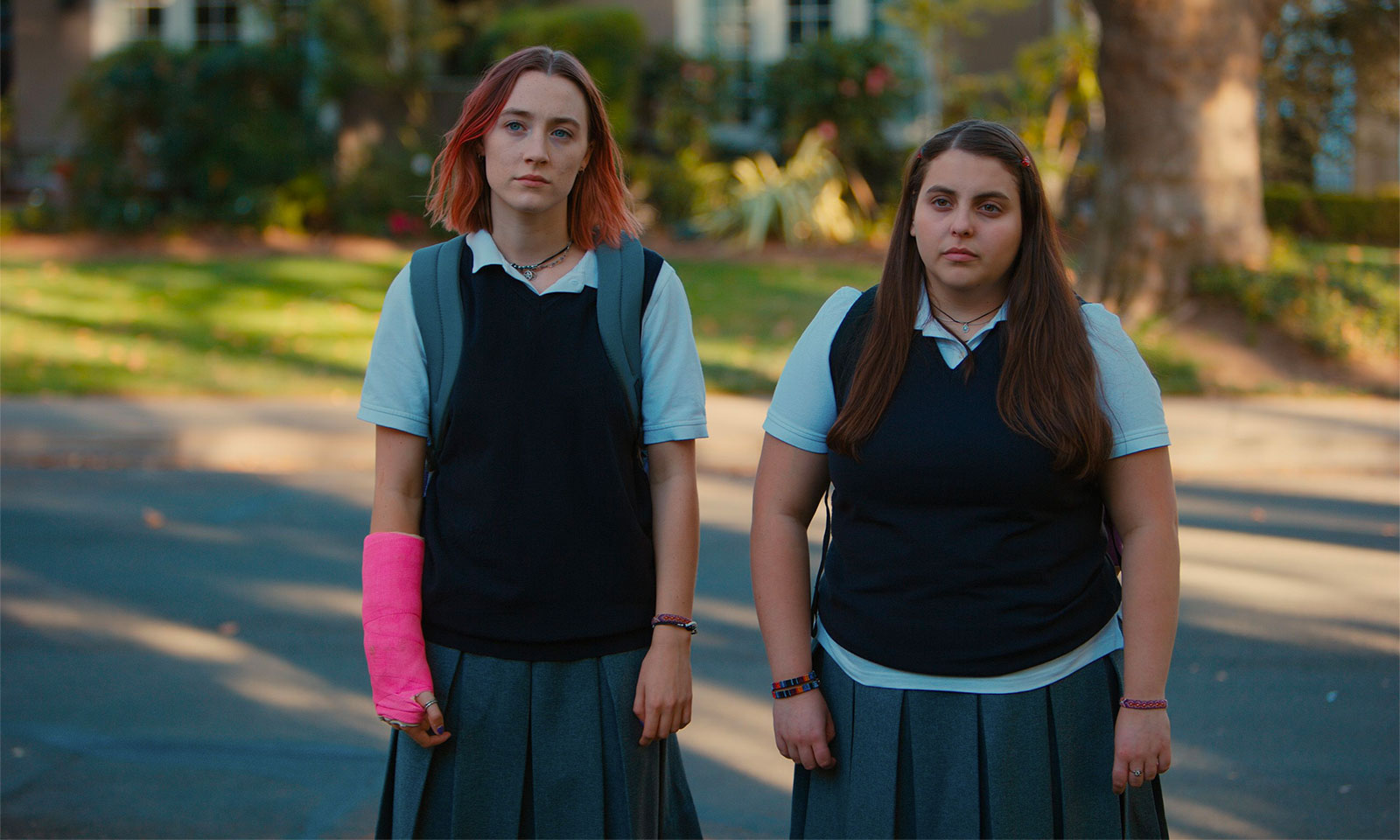 By the time I went in to see Lady Bird I had already seen a lot of the hype, but I had intentionally read none of the reviews. Overall, it was a great film and a great coming of age story best summed up by two words: love and attention.

If there is one thing this movie has an opinion on, it’s love and attention. Lady Bird’s only real antagonist is her own misunderstanding of love. Does her mom love her? Is getting the attention of the beautiful, bad boy meaningful? How can she love herself if she stays in Sacramento, CA? One of the most poignant scenes in the whole film happens between Lady Bird and one of her teachers:

One of my favorites scenes is when Lady Bird’s ex-boyfriend comes to confront her about their breakup because she caught him making out with a boy. They exchange words, which consist mostly of him explaining how sorry he is, and that he’s had to hide being gay from his family and everyone else at school. The scene ends with Lady Bird, holding him as he cries, and has us stay there with them for several beats before moving on to the next scene. It’s really beautiful to see a film filled with nothing but love and understanding for its characters, whether they are having a happy moment or a difficult one. And Lady Bird is filled with character moments. You can’t help but feel connected to all the characters by the end of film.

At its core, this film is a journey. We follow Lady Bird transition from being a teenager to being a young adult. It’s easy to see the parallels to my own life, to my own reflections and realizations as I was growing up. I believe that is why so many people are connecting with this movie. We all have to grow up, and at one point or another we have to discover who we are and how to love ourselves.