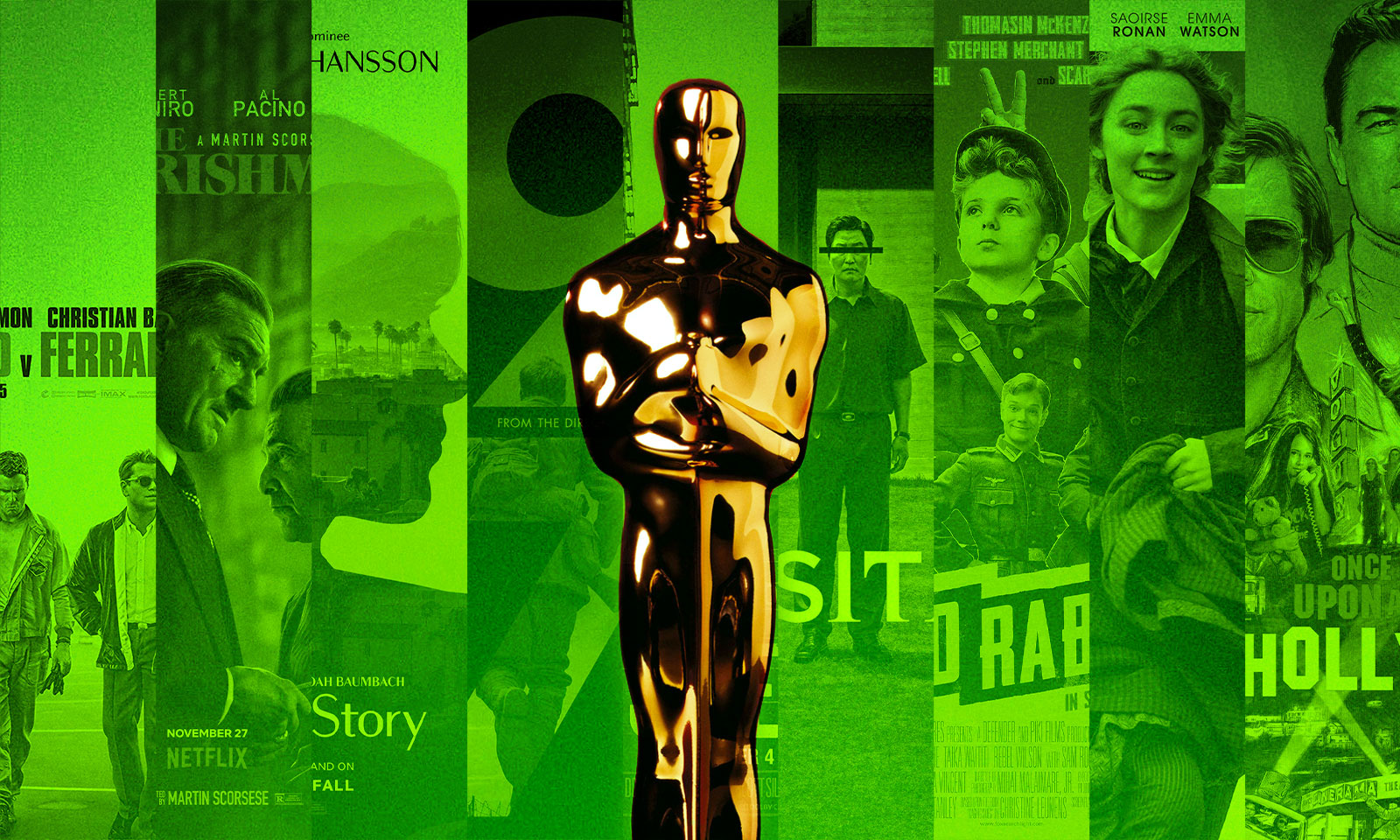 Here are my picks for three of this year’s Academy Awards! These are not my predictions for who will win, but rather who I would vote for. And for full transparency I list every film I saw, and missed, within each category. 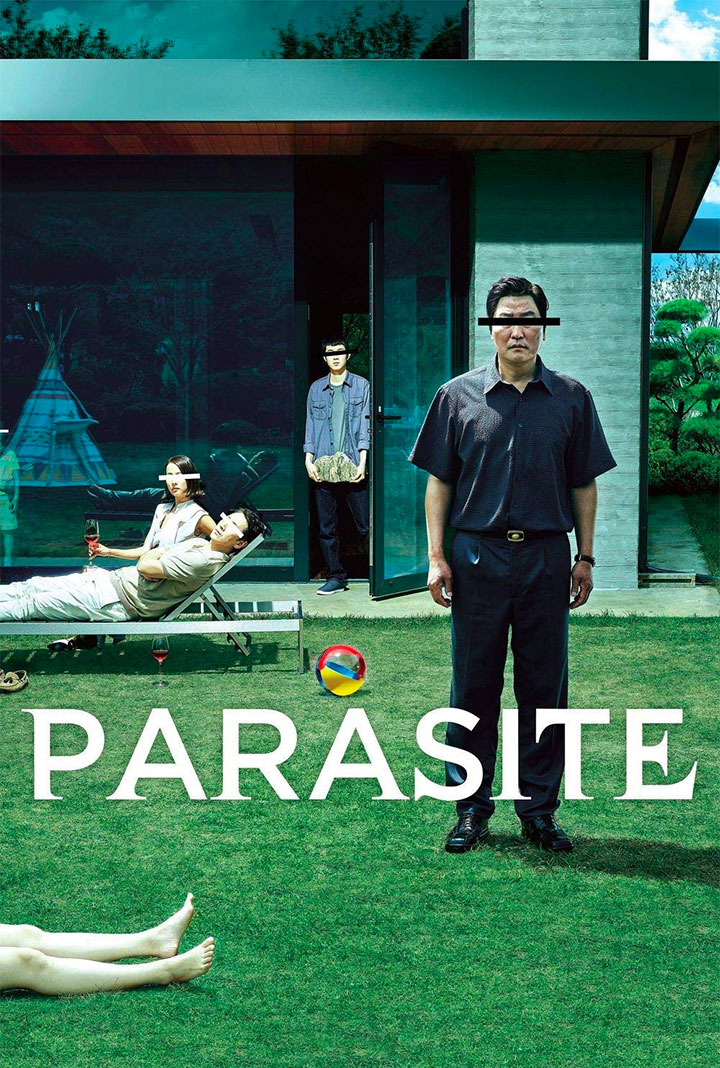 Parasite takes the cake for me! I think this film is wonderfully crafted all the way through. And I think in the case of this movie, there is a sentiment about class, wealth, and capitalism that speaks so well to so many people. There is a reason this movie, centered within South Korea, resonates so well with the culture in the U.S. 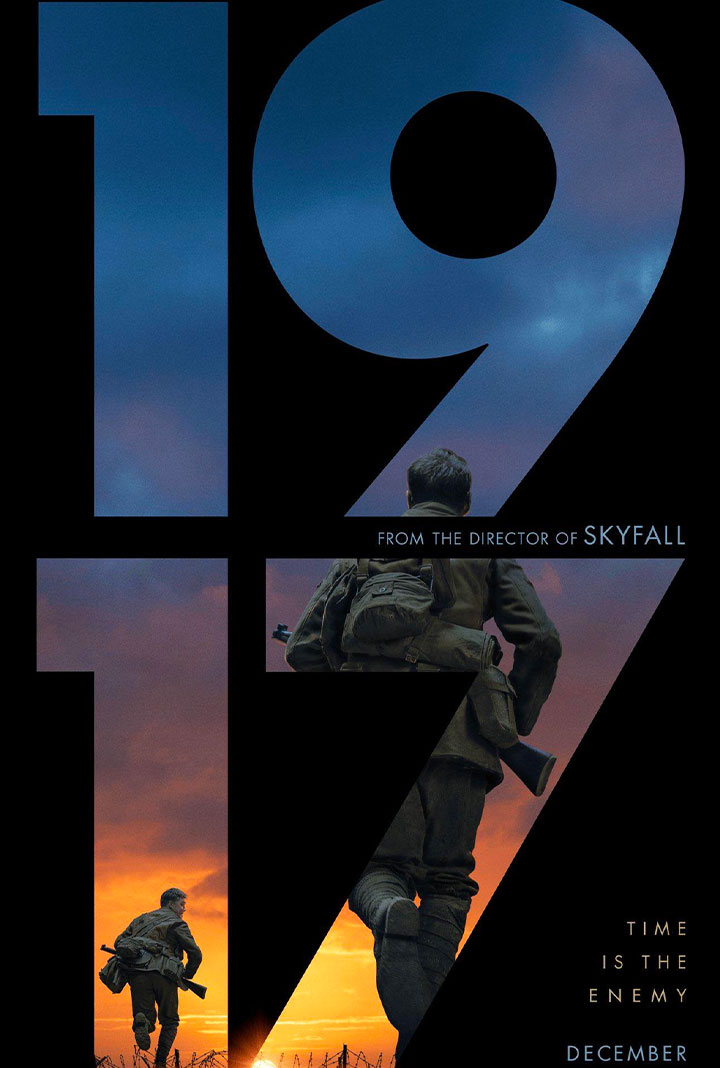 While I believe Bong Joon Ho is certainly deserving of this award, I am just in awe of the spectacle that is 1917. Sam Mendes did such a great job creating this faux single shot war epic, where we follow a couple of protagonists through a rollercoaster, borderline suicide mission. 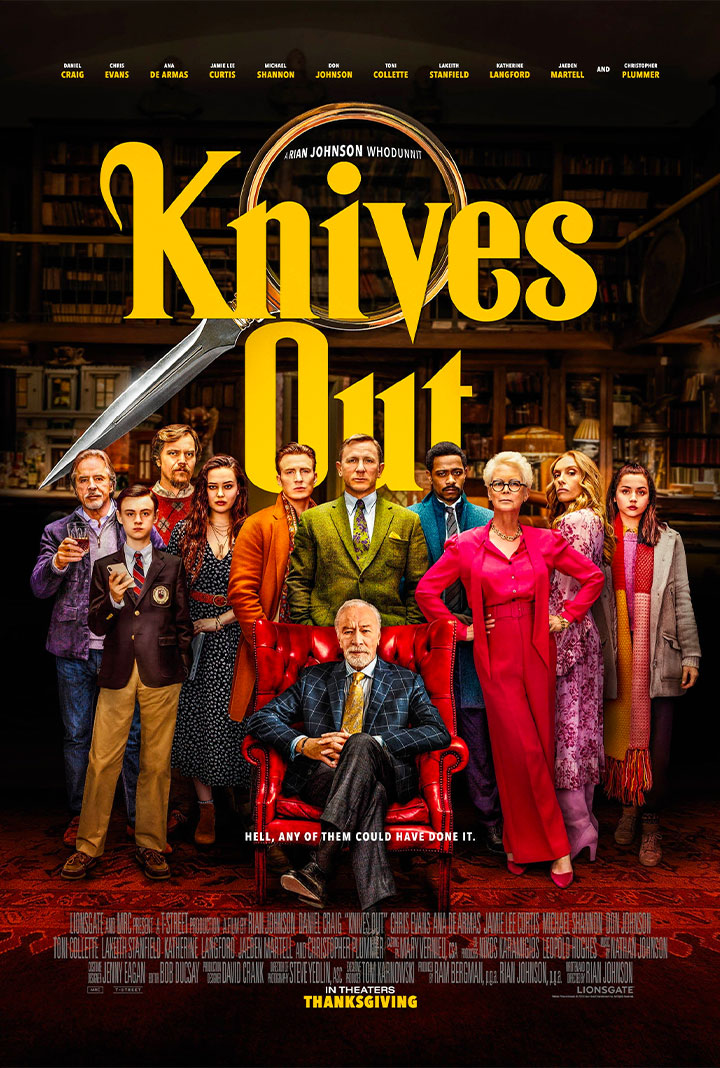 Creating an ensemble comedy murder mystery script requires keeping a lot of moving pieces in sync, and creating a ton of dialogue. Rian Johnson wrote such a fun and engaging film, and all the characters add to the story and the mystery.