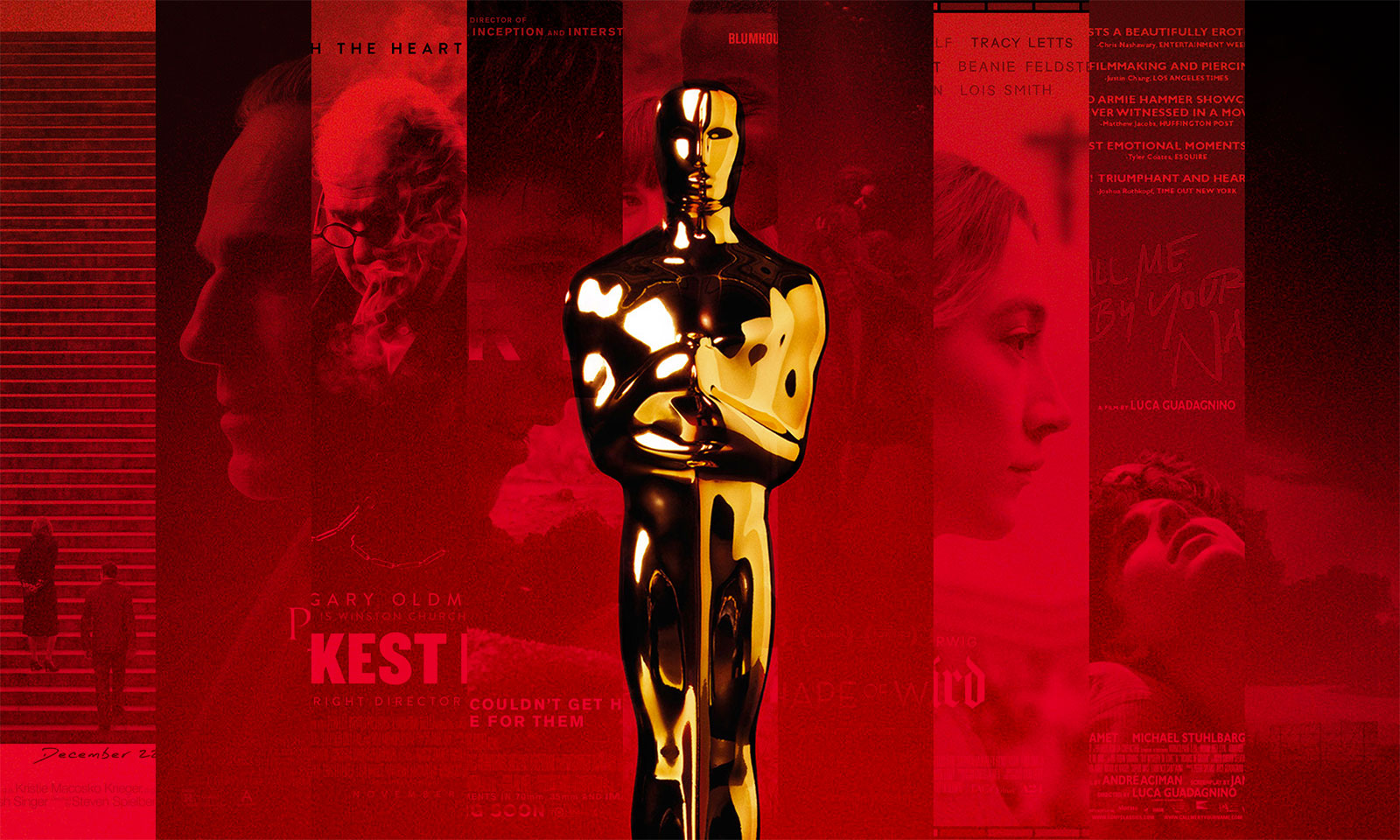 Another year of filmmaking complete! Below are some of my picks for a handful of Academy Award nominations. Please note, these are not predictions, these are who I would vote for in each category. Also, in an effort to be as transparent as possible, I’ve listed the movies in each category that I have seen versus those I have not. With that in mind, I only chose to vote in five categories that I felt I had enough information to have a reasonable opinion.

Best Picture: Get Out 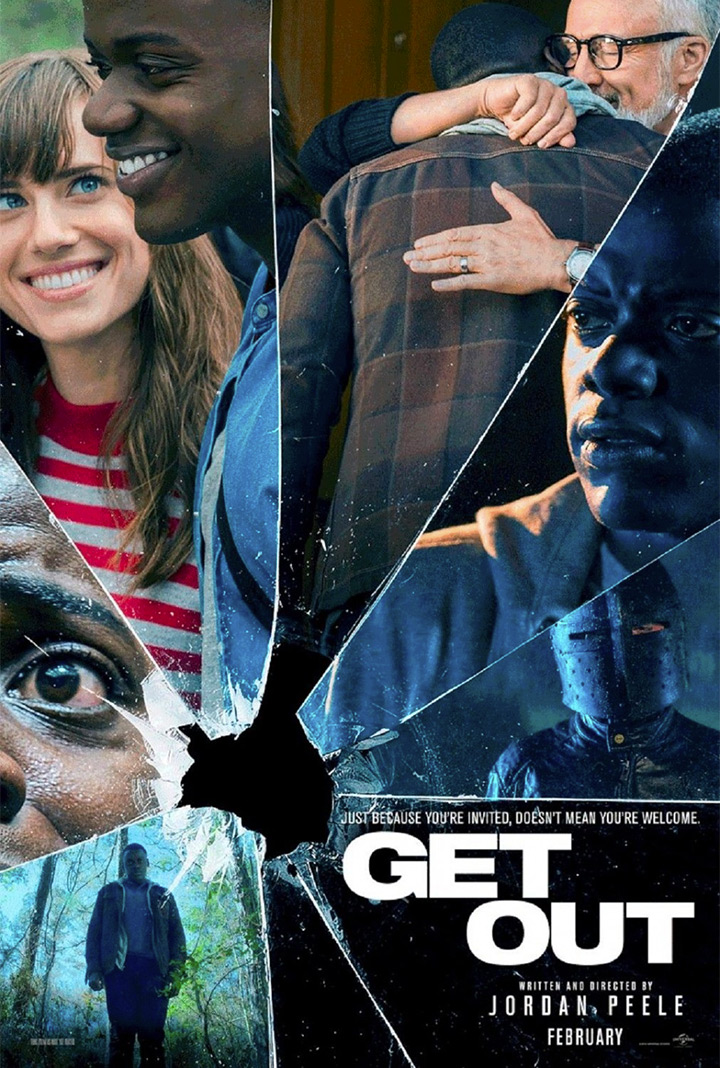 There are a couple excellent films that could take home the top prize, and I would love for it to be Get Out. I think far too often we don’t give break out successes the “official” accolades it deserves. Plus, I believe we can no longer just rate our media based on craftsmanship alone. In the case of this film, we have a writer/director with something really important to say that is relevant to our current political environment and our changing culture at large.

Directing: The Shape of Water 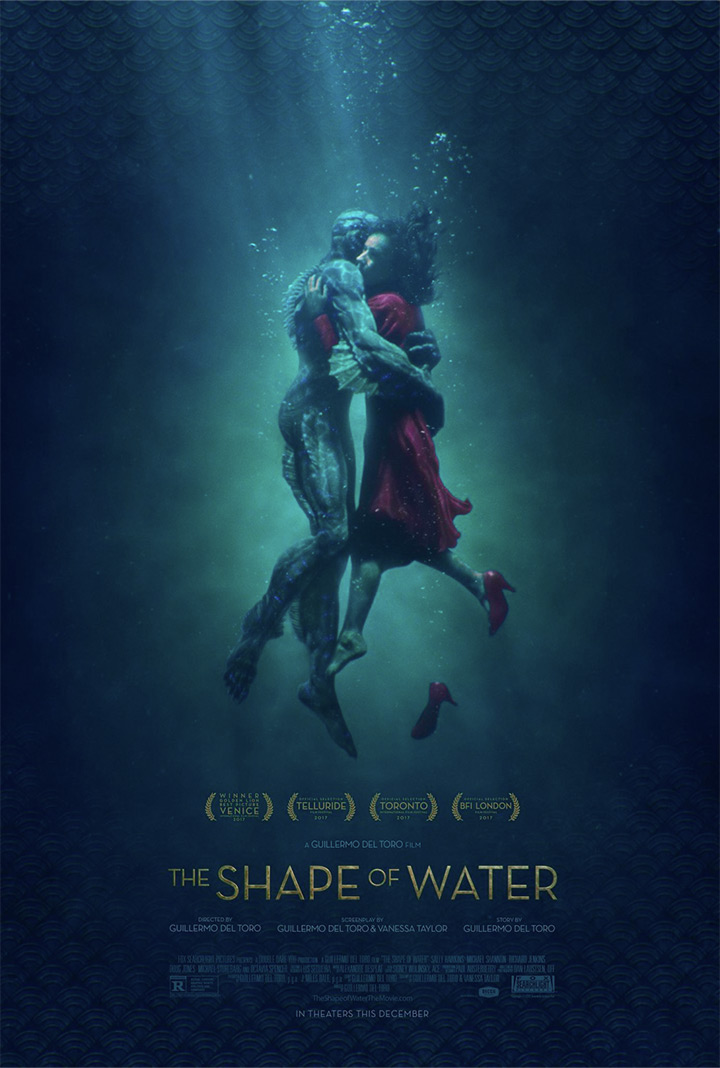 I’ve gotta give it to Guillermo del Toro. I know it’s odd to separate the winning director from the winning film. While Get Out wins for it’s cultural importance, The Shape of Water is a beautifully crafted movie and del Toro deserves recognition for creating this unique, different, and emotional film. 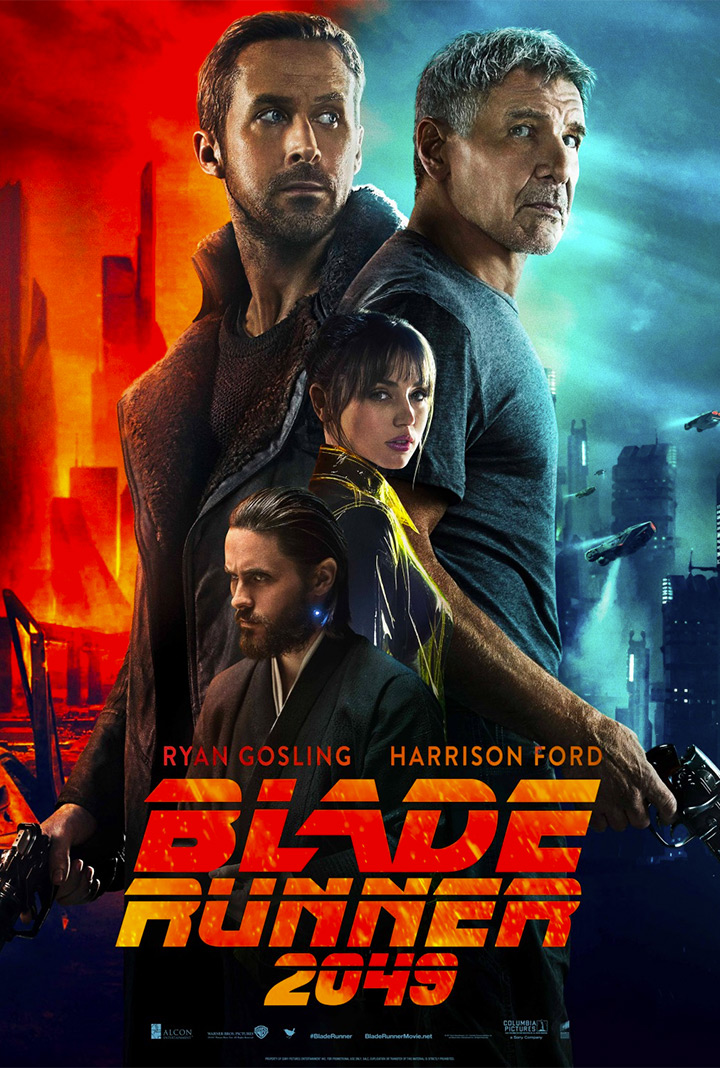 I don’t think there is too much contention here, Deakins did such a phenomenal job in all the various cinematography in this film. It looks and feels like a person who has spent their life honing their craft was given free reign to unleash.

Writing (Original Screenplay): Get Out

Jordan Peele takes original screenplay. Creating a modern horror/thriller packed with social commentary, that is scary, funny, and above all entertaining takes a certain level of finesse and focus. 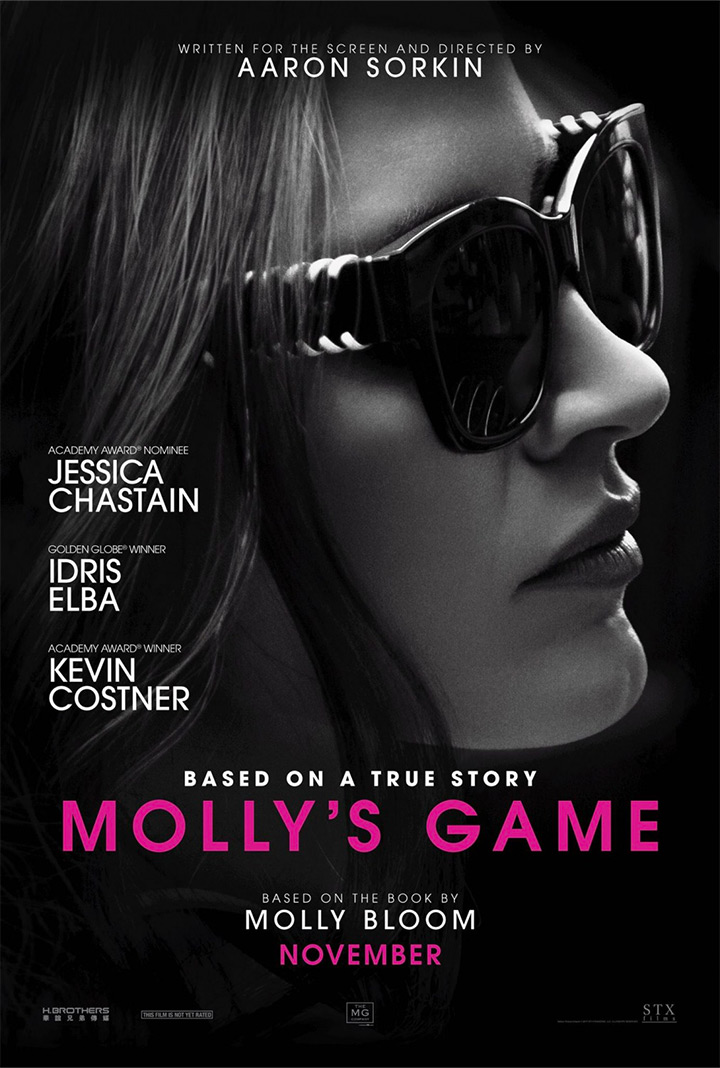 I’ve always been a fan of Aaron Sorkin’s work. With this particular film, he did a great job of staying true to the real person while covering a lot of ground in a crazy story that’s almost difficult to believe is real.